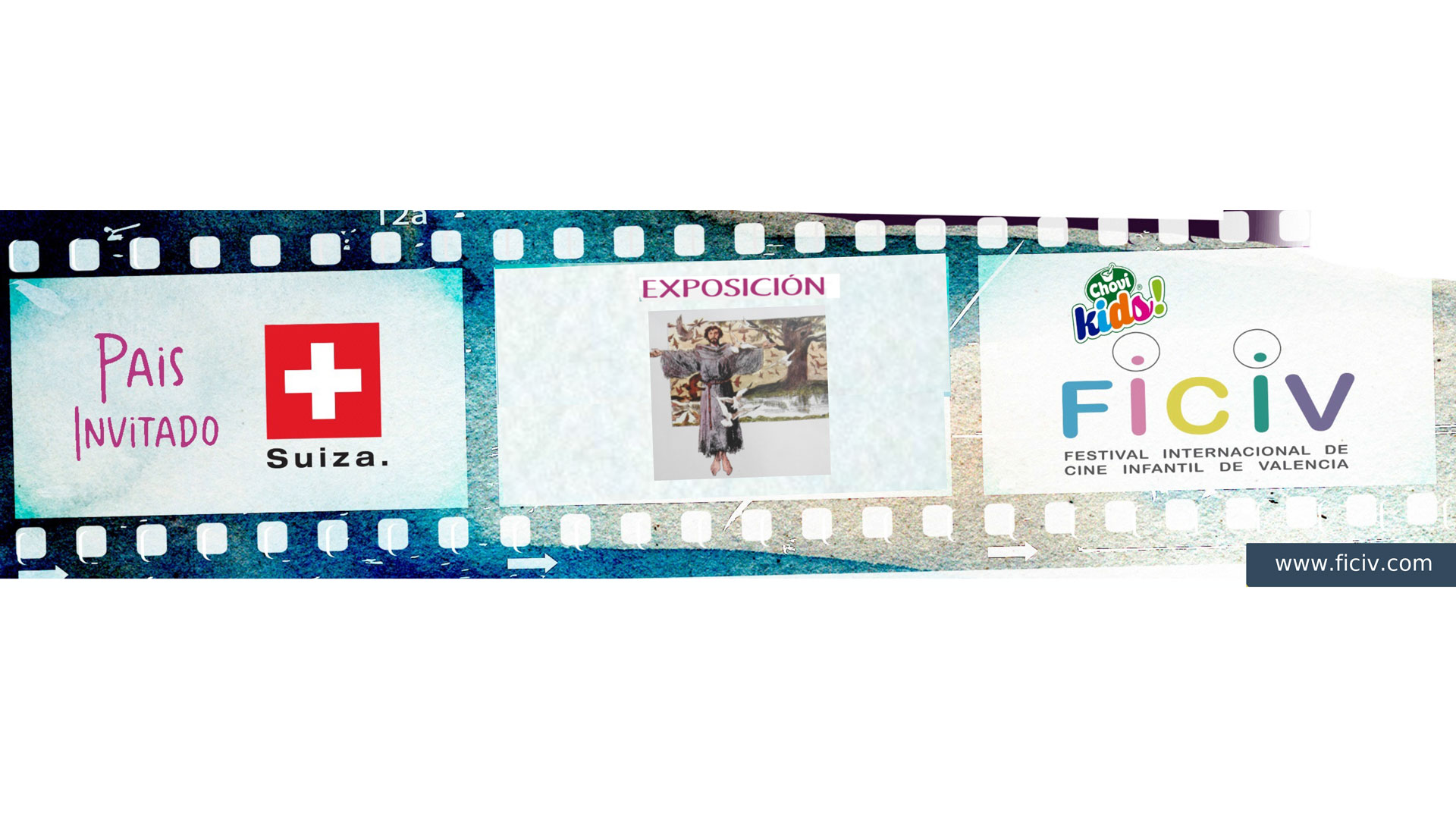 by Ficiv Posted 10 May, 2018 Exposition, News No Comments

From 23 to 29 October will take place the big week of the International Children’s Film Festival of Valencia. This year we hope to excite once again both the schools and the family audience. In this third edition, thanks to the CEU Cardenal Herrera University, we share this excellent exposition that can be seen from October 23 to November 21 at the Palacio de Colomina CEU (Monday to Friday, from 9 am to 2 pm and 4 pm at 9pm, and on Saturdays from 9am to 2pm).

“What is arduous and unusual, seems to exceed the possible hopes and capacity of those who contemplate it” wrote Agustín de Hipona. The appearance of the Angel of the Annunciation to Mary, the marian manifestations at the foot of a tree or in a cave, the supernatural facts that cure the battered meats that allow to increase the loaves of bread and the number of fish just caught or the resurrection of who was considered to have lost forever.

Miracles have been a source of paintings, stained glass, mosaics and canvases as famous as those that show the vision of Miguel Pellicer. Having lost the leg in an accident, the Virgin del Pilar restored the member in a story that mixes popular legend with the documents of the time. It is one of the images that enrich the iconography of miracles, such as the walk of Jesus Christ over the waters, the fervor of Bernadette or the predictions that the three children of Fatima heard. The use of the engraving and since 1896 of the comic, along with the cinematographic versions, have allowed to know facts that were considered difficult to popularize.

“We want to share this exposition of Ficiv with all of Valencia, which depends on a non-profit association that is viable thanks to the CEU.”.