The festival is promoted by the non-profit association Valencia International Children’s Film Festival, expressly established for its organization and made up of a president, a treasurer and a secretary. 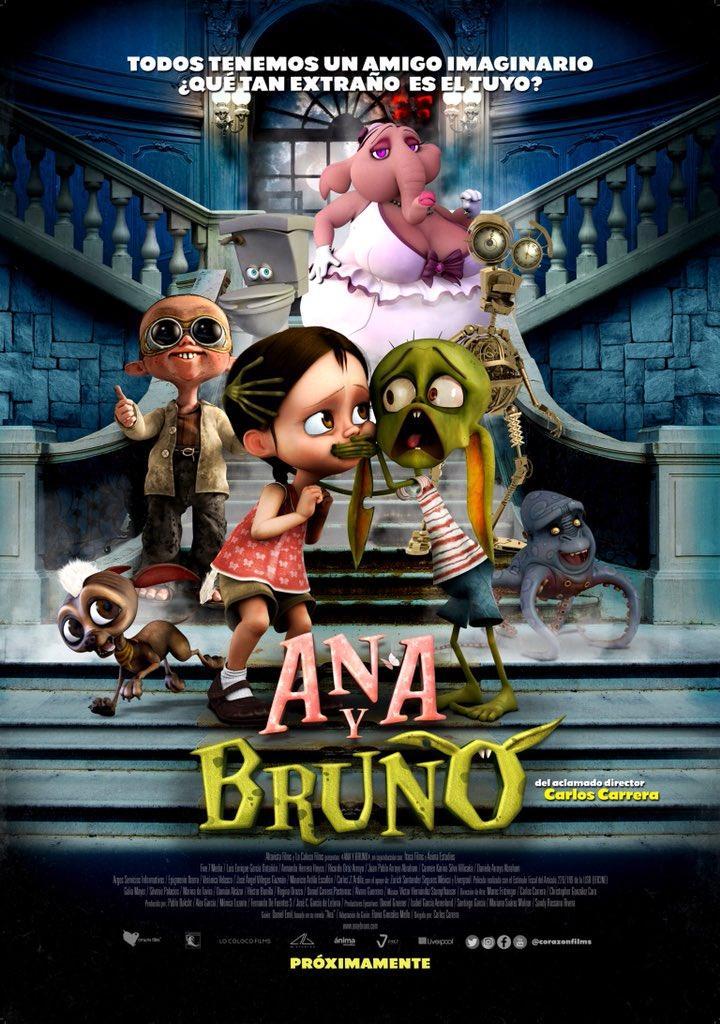 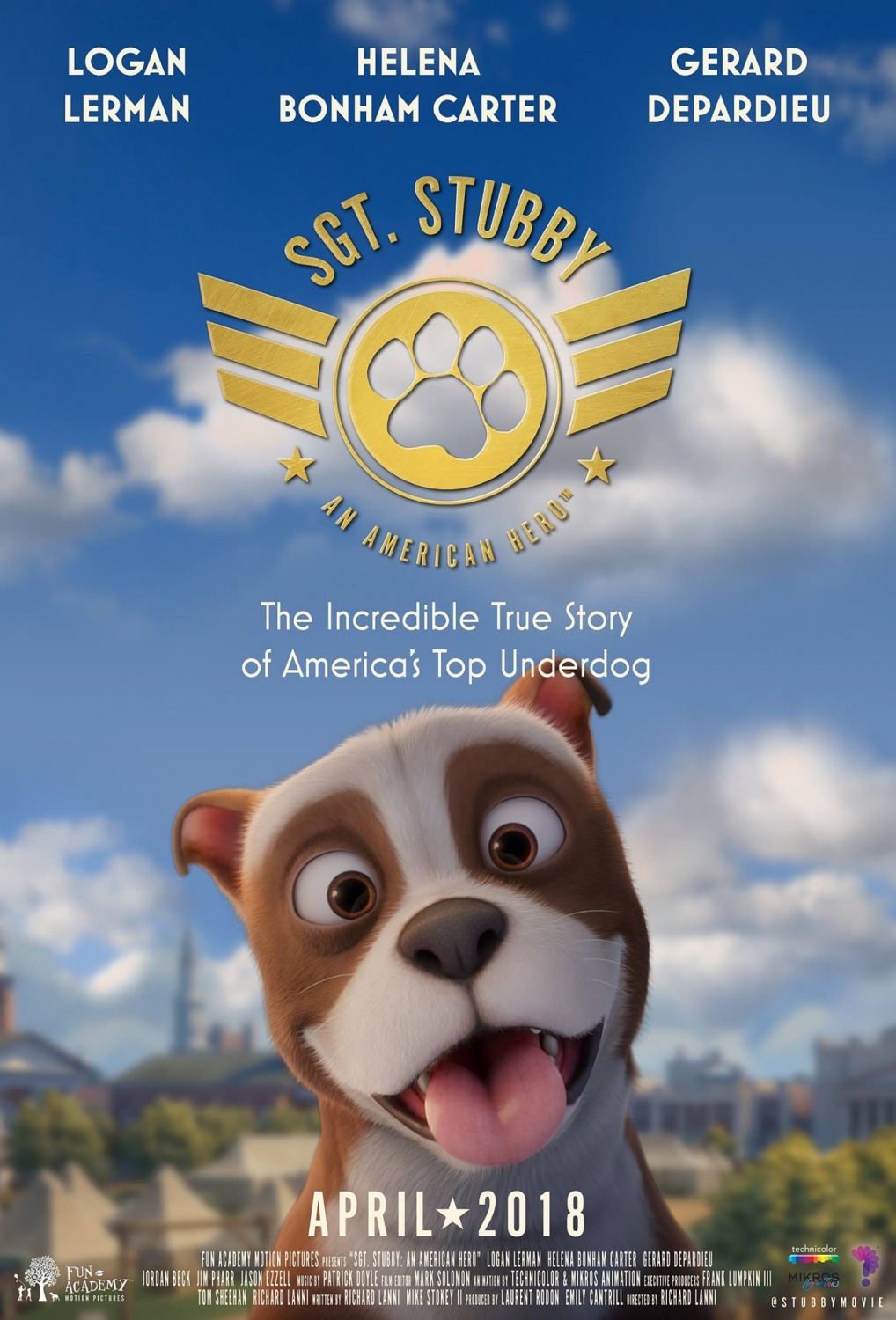 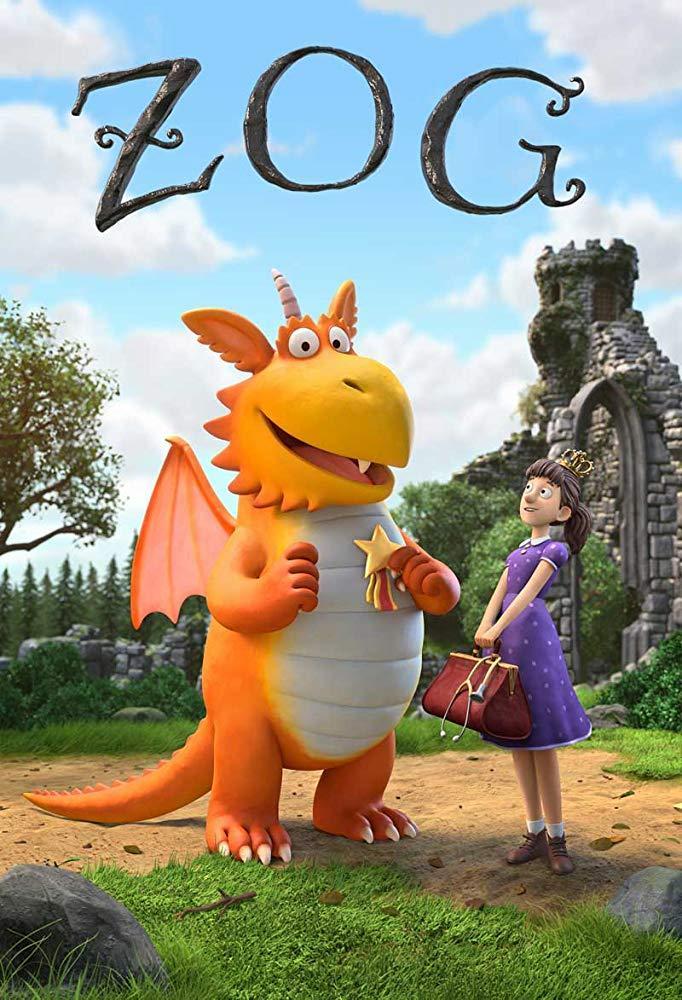 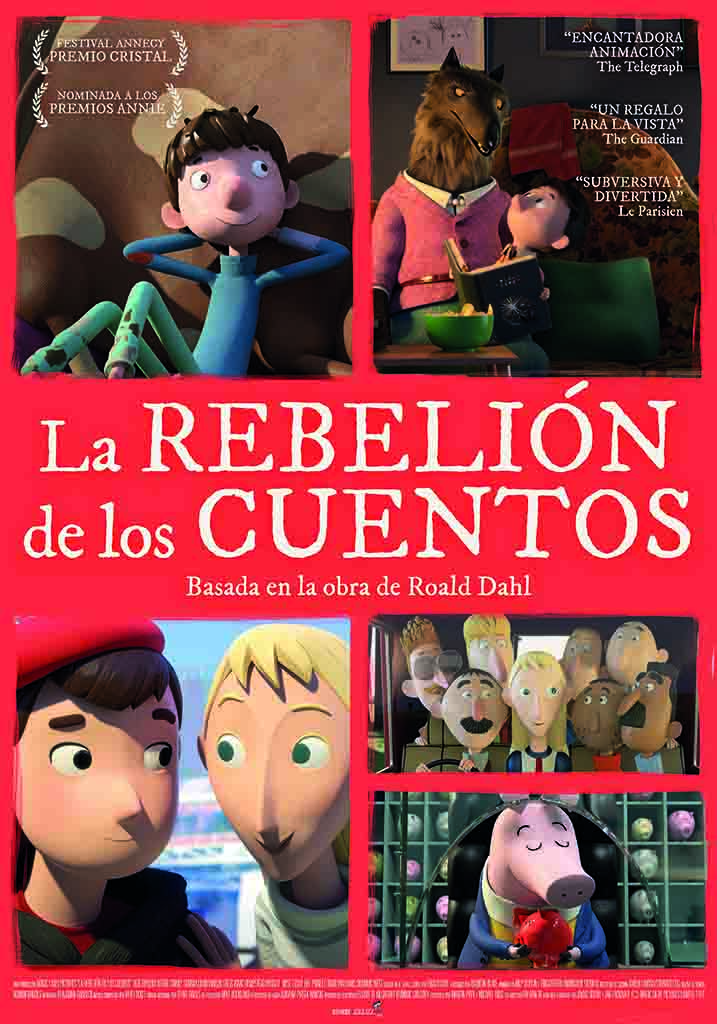 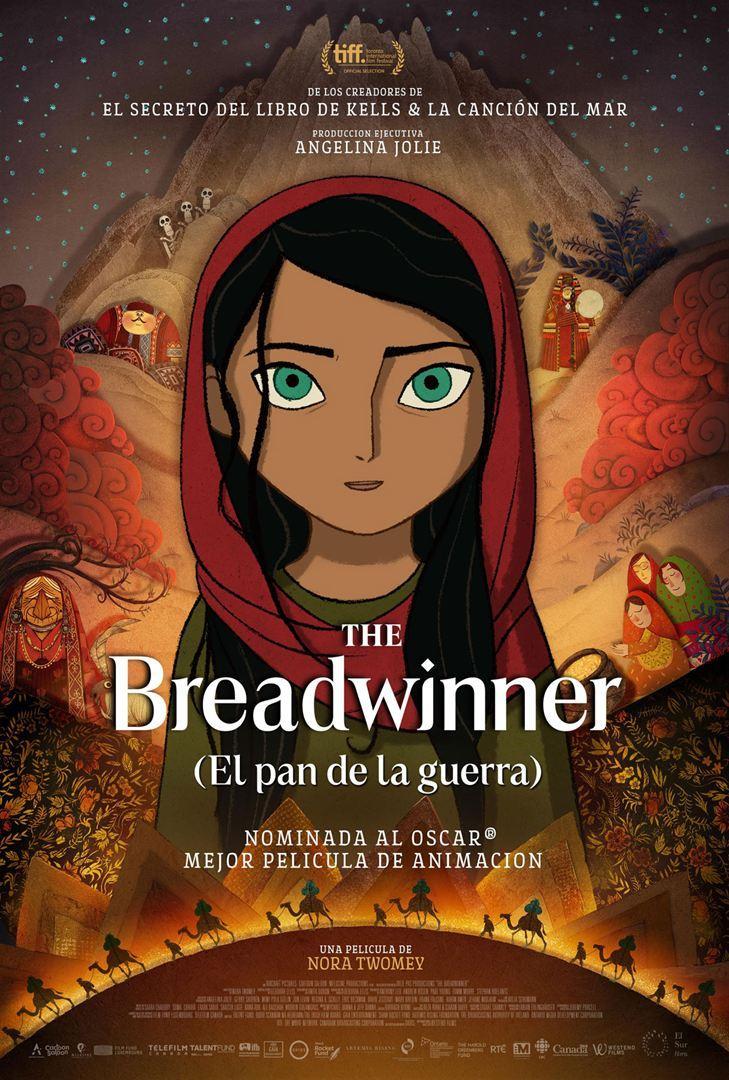 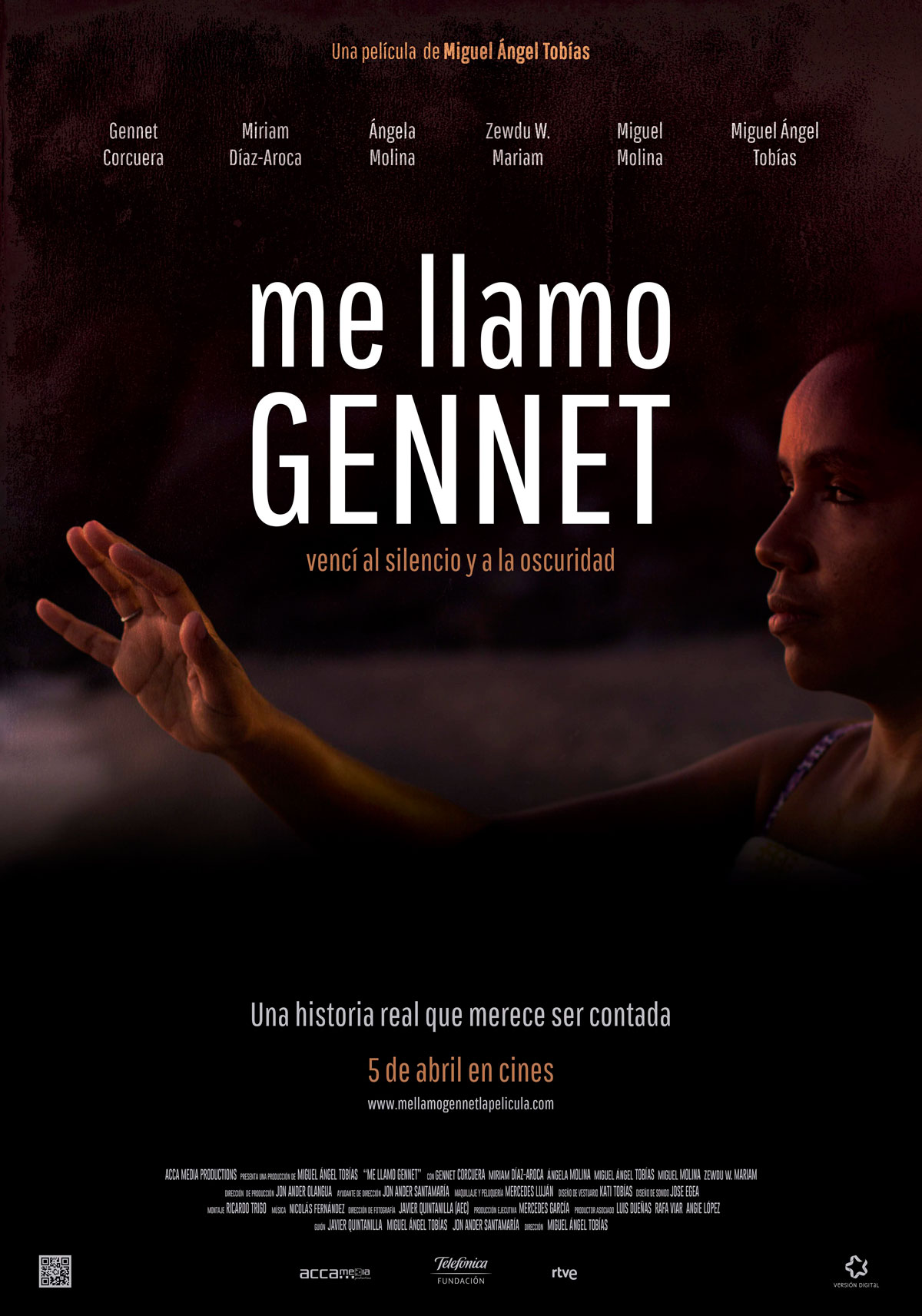 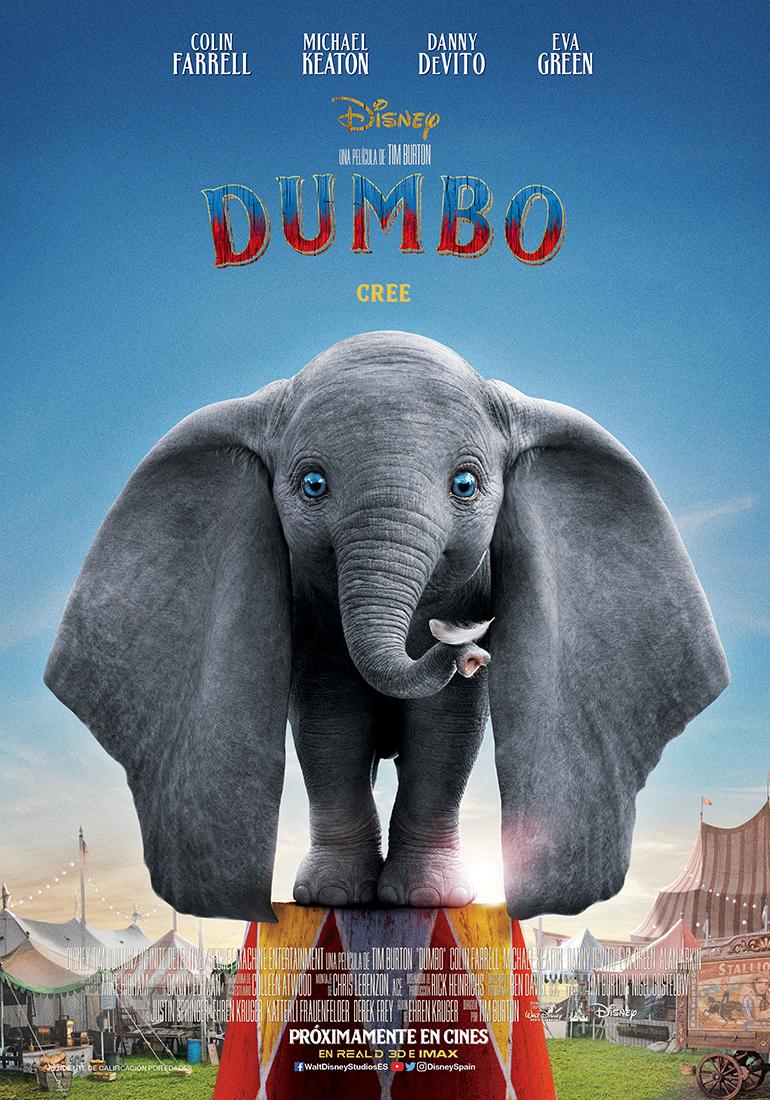 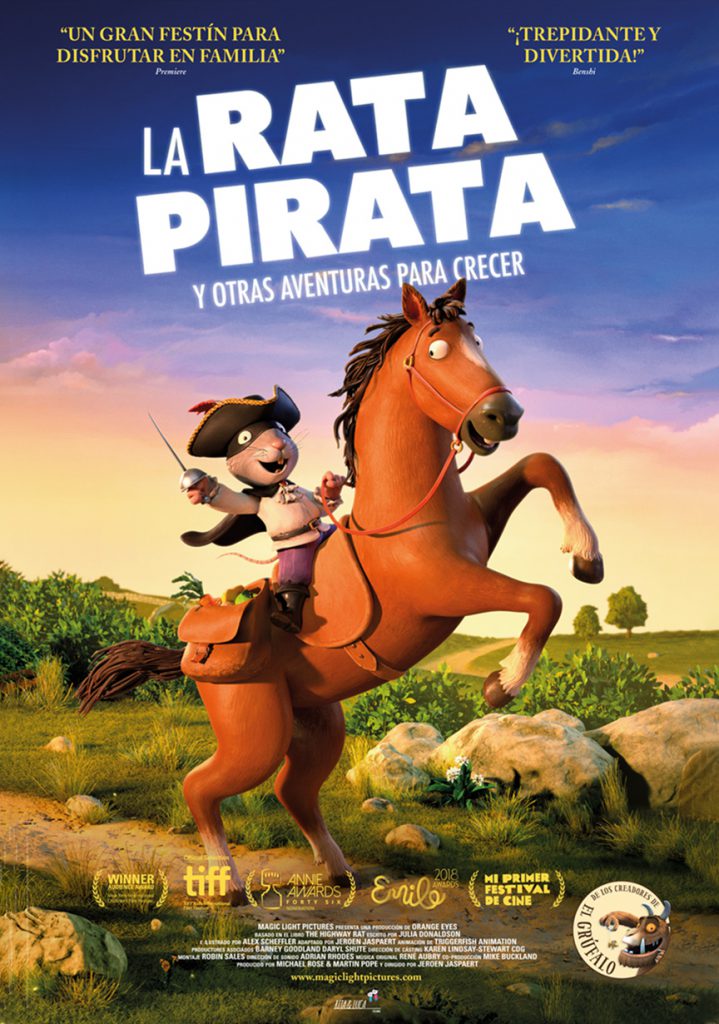 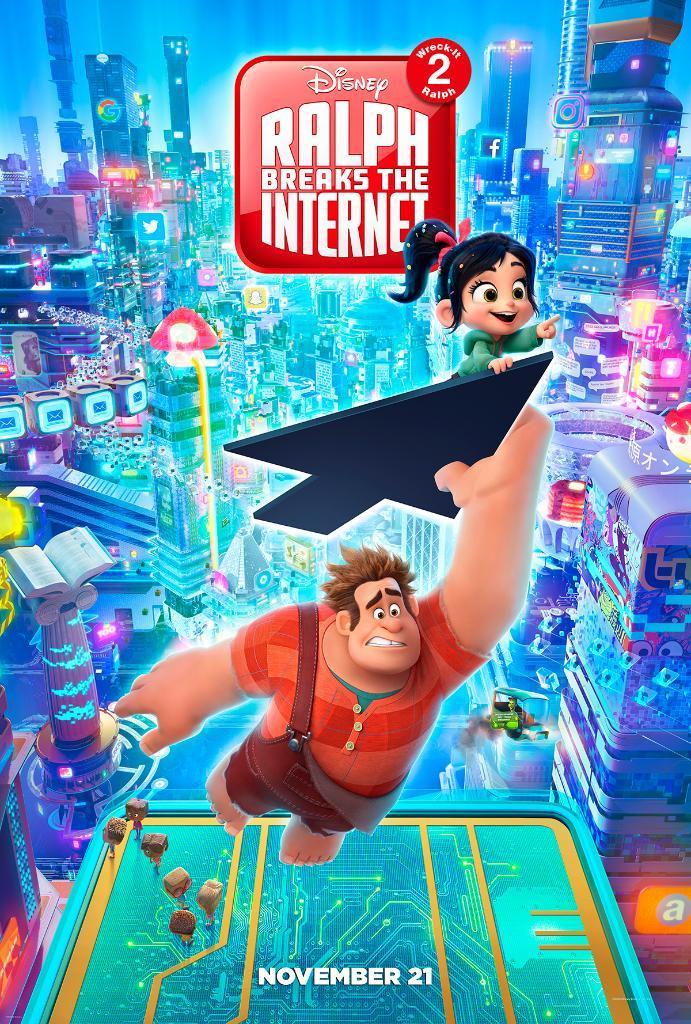 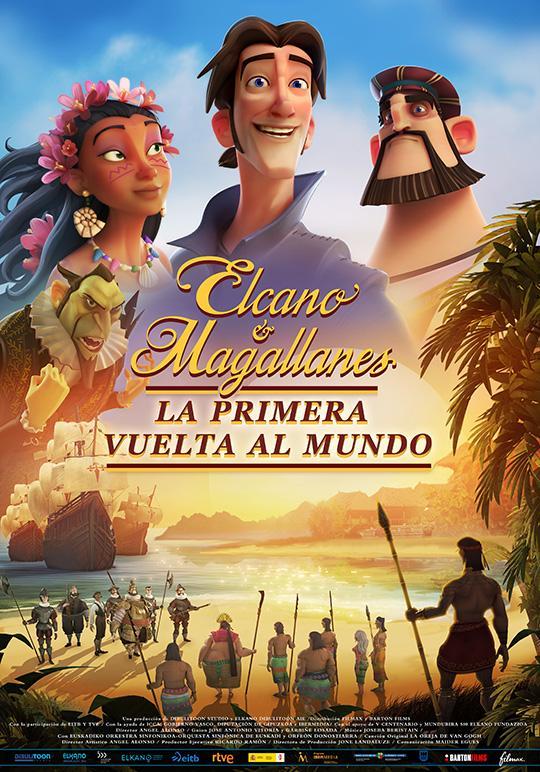 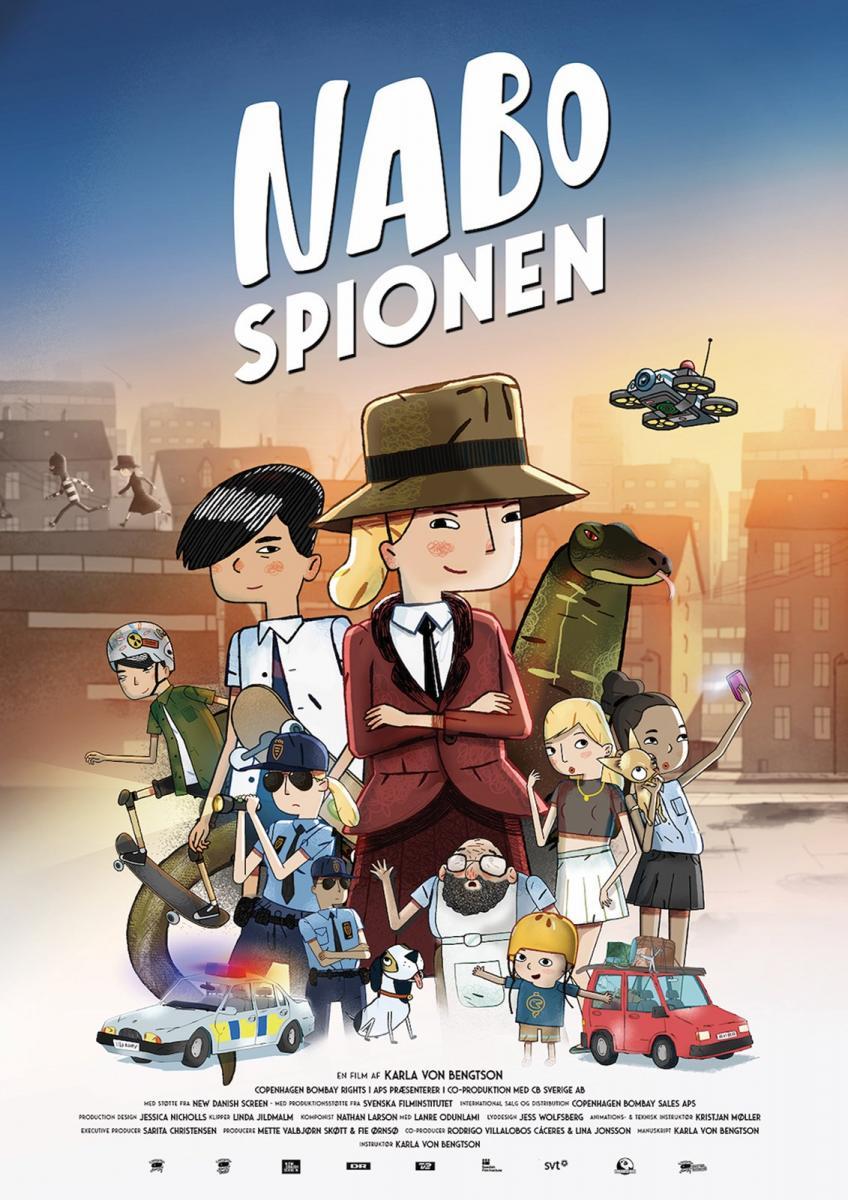 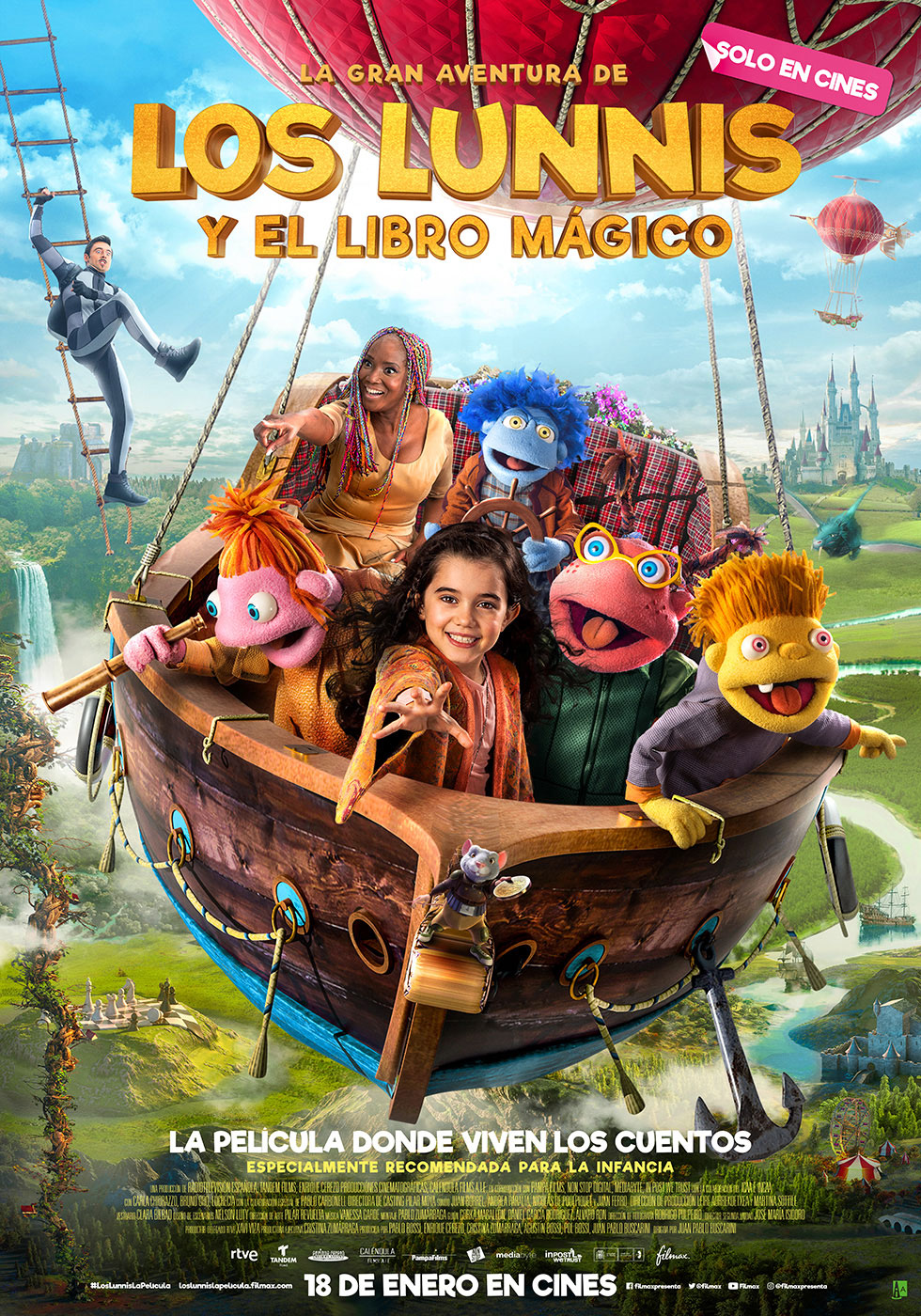 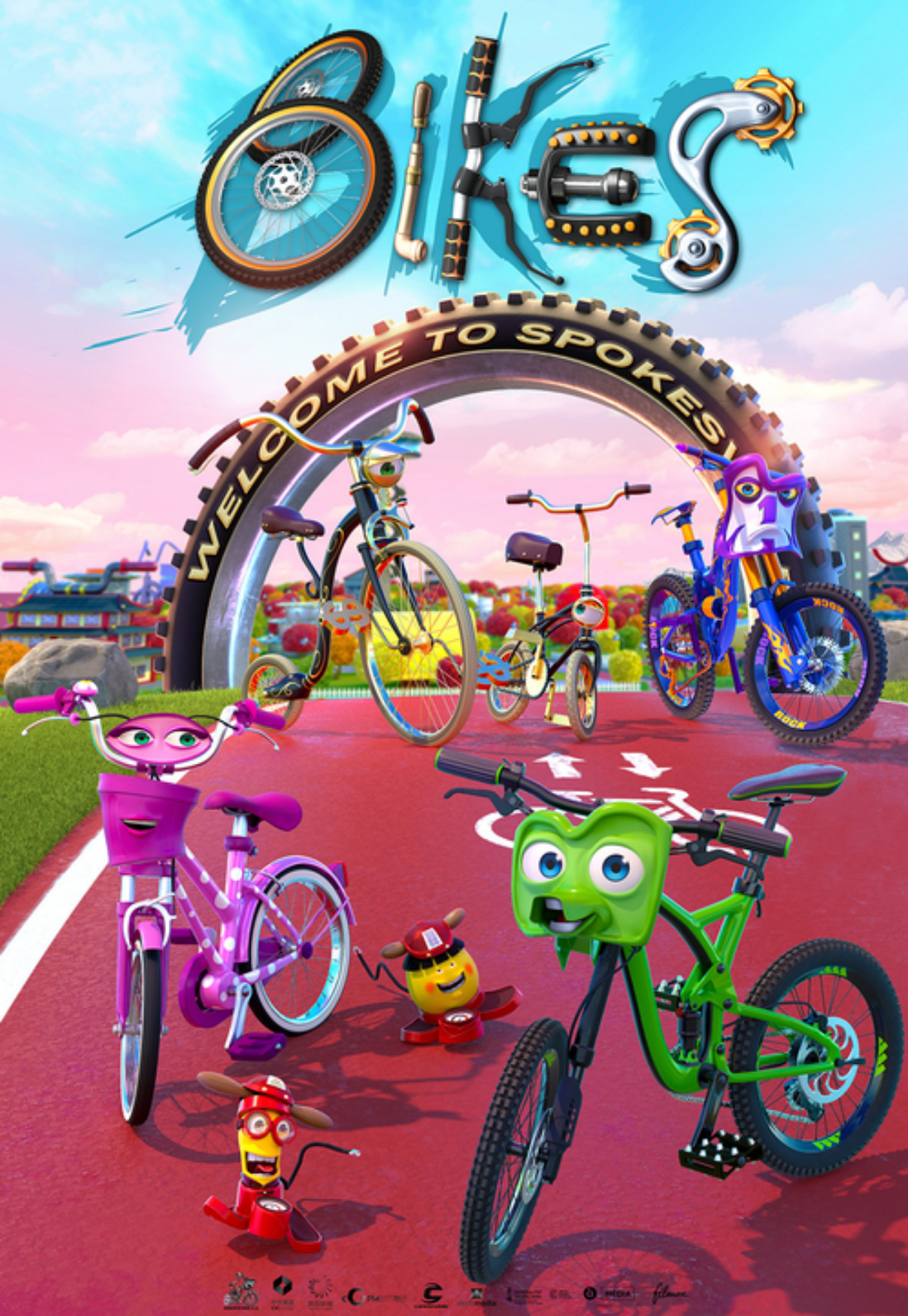 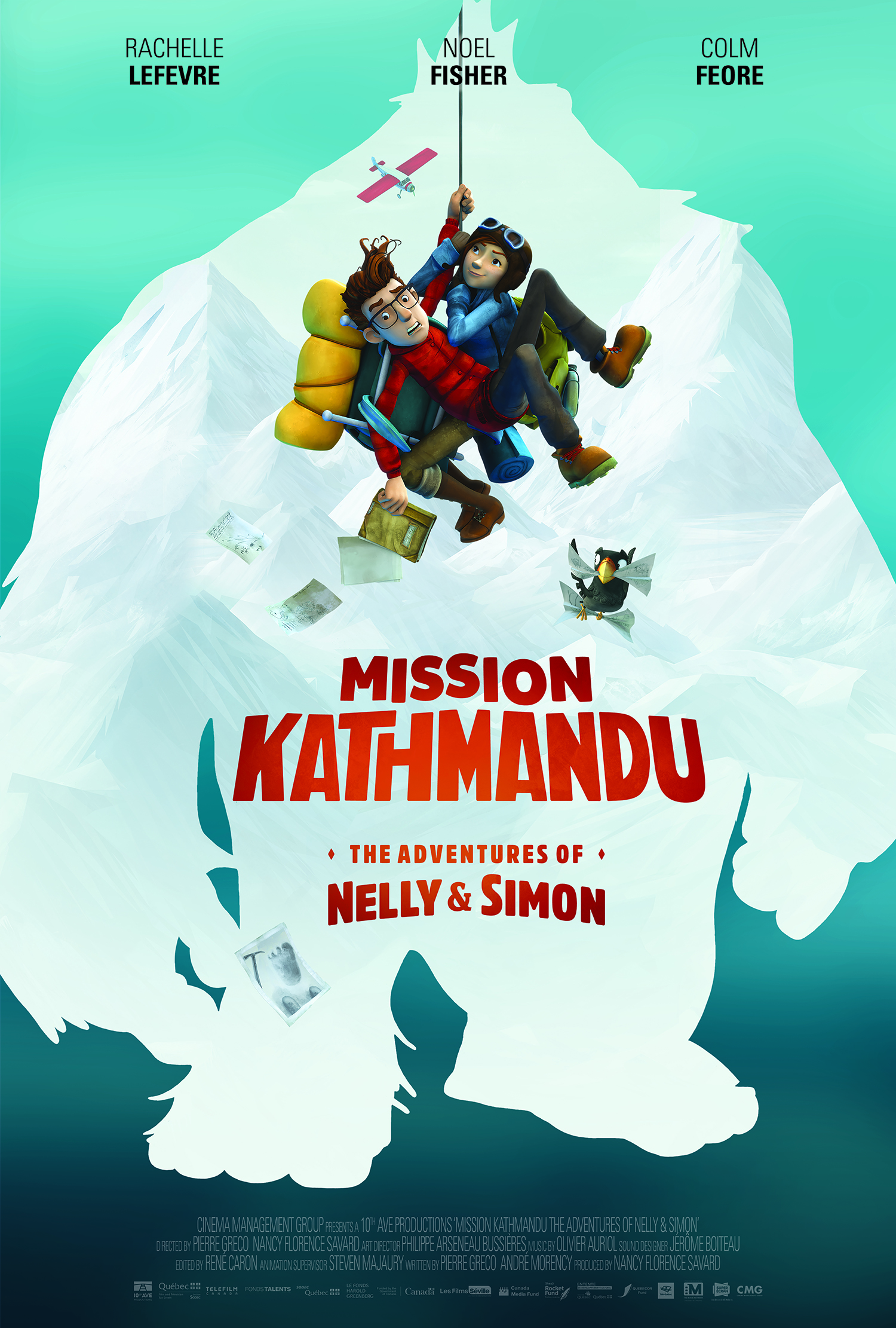 The third edition of the festival was held from October 23 to 29 and, in addition to the Lys Cinema, where the majority of films were screened for the public and schoolchildren, we were able to have two more screening rooms in other points of the city such as Bioparc Valencia, where the Tribute to Maite Ruíz de Austri and the Colominas Palace were screened where the official competition section could be seen. The films and sections that were screened were: Official section; Treasures (Mexico), Anida and the floating circus (Argentina), Gatos, a trip back home (Japan) and Snapshot (Ecuador). Guest Country Switzerland; The life of Zucchini and The gift of Molly monster; Special screenings out of competition; The American (Mexico) and Ballerina (France); Tribute Maite Ruíz de Austri; Animal Channel, The Treasure of King Midas, The Legend of the Unicorn and The Extraordinary Journey of Lucius Dumb; Releases during the festival; The golden ball. Each film was preceded by the 10 finalists of our First Stop Motion Contest.

In addition, we organized the Stop Motion and dubbing workshops with great public success. During the latter we had the opportunity to double the official spot of the Valencian tourism council. This year we also have several expositions in different parts of the city. The exposition “Travelers to the train” located in the lobby of the North Station of Valencia, the exposition “Miracles in the cinema” in the Palacio Colominas and the exposition “Halloween in the cinema” located in El Corte Inglés, all curated by Luis Gasca and in the tribute to Lourdes Belver and Fina Masgrau we inaugurated the exposition “La rateta Marieta”, we also celebrated the first meeting of women filmmakers that counted with the directors Maite Ruíz de Austi and Agurtzane Inxaurriaga.

In this edition we pay tribute to the creator of Pocoyo, Guillermo García Carsí and we awarded the Aosciación Valenciana de audiovisual producers. The closing gala was held on Sunday 29 at the Ateneo Mercantil de Valencia and was presented by the actor Toni Gómez and the winner of Master Chef Junior…

This edition was celebrated thanks to the collaboration of our sponsors: Chovi Kids, College of Optometrists of the Valencian Community, Consulate of Switzerland, Lys Cines, El Corte Inglés, One Shot Hotels, Lacasitos, Altea Media, Aaron multimedia, Ateneo Mercantil, Mustang, Futura Impression and the venues of the festival were; The English court, the Lys Cinemas, Bioparc Valencia, Colominas Palace, Renfe North Station, Barreira Escula of art and design.

The second edition of Ficiv was held from October 17 to 22, 2016 at Cine Lys. The films that were screened were; The last magician or Bilembambudin, the 3D star making machine, Ernest & Celestine, Zarafa, Friends Forever, The Little Prince and Zipi and Zape. All the screenings were held at the Lys cinema and were preceded by a chapter in Valencian from the stop motion series “Clay Kids”.

In addition, we organized with great success of public the workshops of Stop Motion, dubbing and acting, the exposition “The squires of the Hero” curated by Luís Gasca, we celebrate again the meeting of valence animation with representatives of the main producers of animation in Valencia and We organize the screening of the Malala documentary, the value of the edition produced by the Broseta Foundation.

In this edition we honor the producer of Tadeo Jones and Atrapa la bandera, Nico Matji and we have the presence of Teo Planell and Toni Gómez (Zipi and Zape).
This edition was celebrated thanks to the collaboration of our sponsors: Lys Cines, College of Optometrists of the Valencian community, El Corte Inglés, One Shot Hotels, Grefusa, School Driver, Trolli, Phütomuseum, Bussi, Mercantile Athenaeum, Mustang, Cl branding & communication and the festival venues were; The English court, the lys cinemas, Barreira Escula of art and design.

The winner of the poster contest and whose image represented us throughout the festival was Hugo Siruana of CEIP Forn d Alcedo.

In addition, we organized with great success of public the workshop of Stop Motion taught by Javier Tostado of Clay Animation and president of Animat, the expositions Alicia in Wonderland and Robin Hood, both curated by Luís Gasca and we celebrated the first meeting of animation valencia with representatives of the main producers of animation in Valencia.

In this first edition we were sponsored by the film director Daniel Monzón and we had the presence of Javier Fesser who had an interesting talk with the children attending the screening of his film.
The closing gala was held in the cultural space of El Corte Inglés and was presented by the actress Yohana Cobo, known for her role in Volver de Pedro Almodovar.